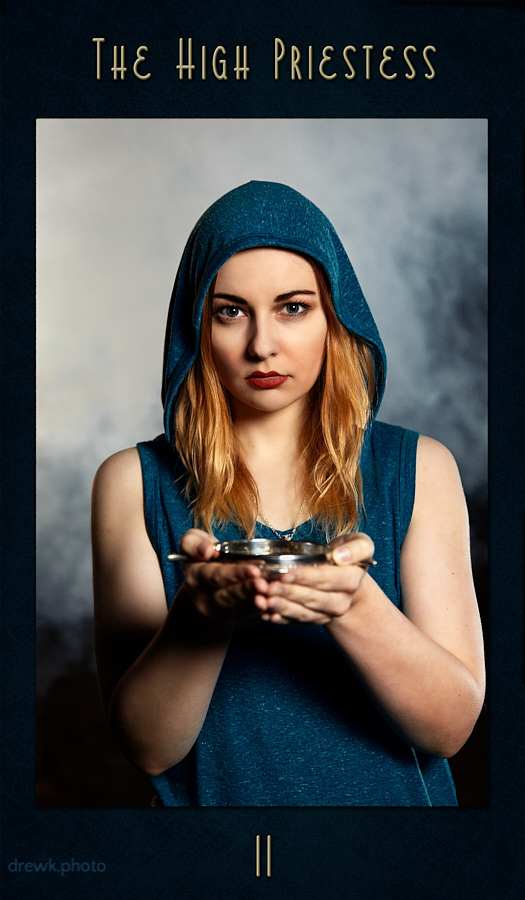 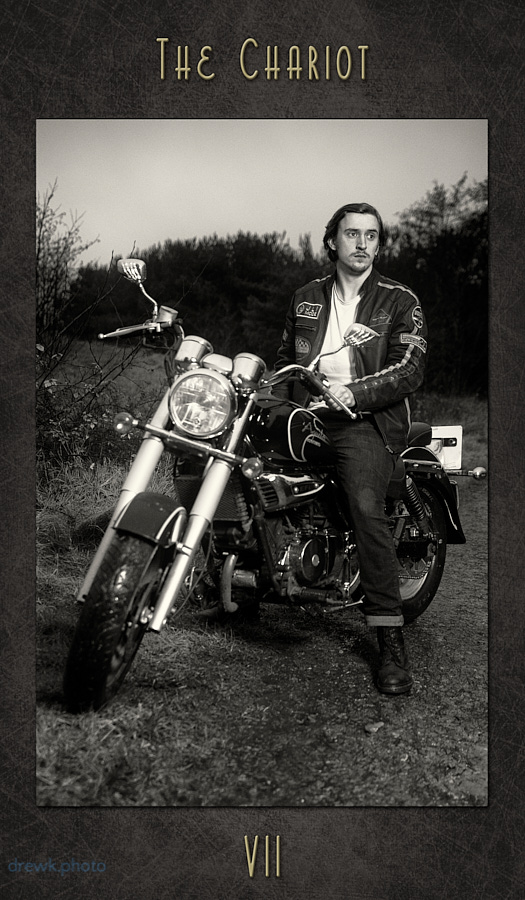 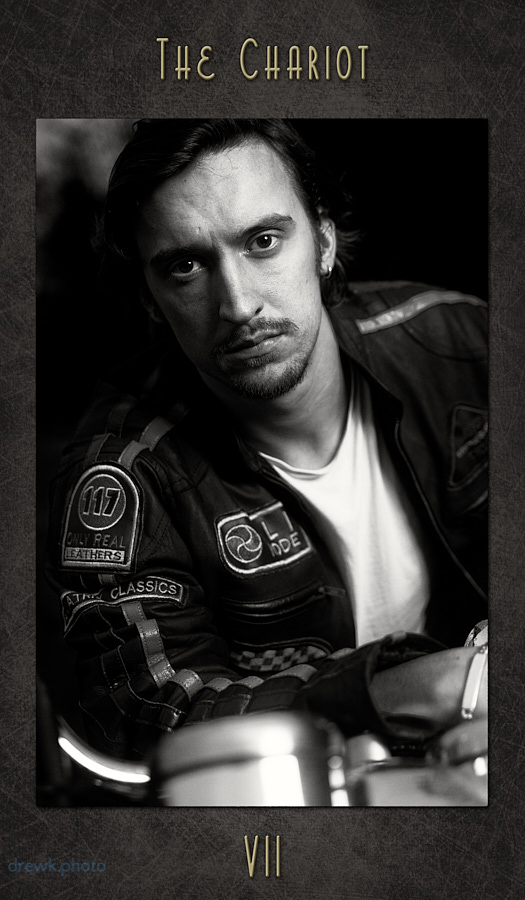 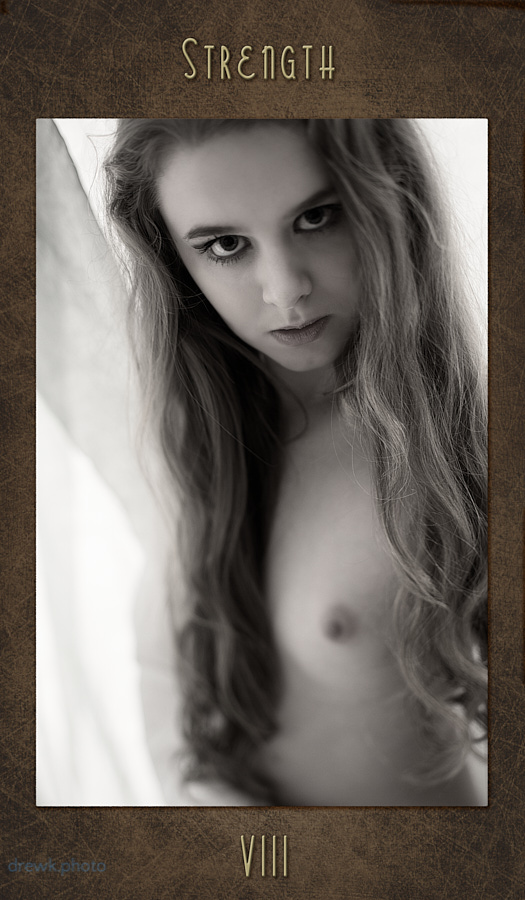 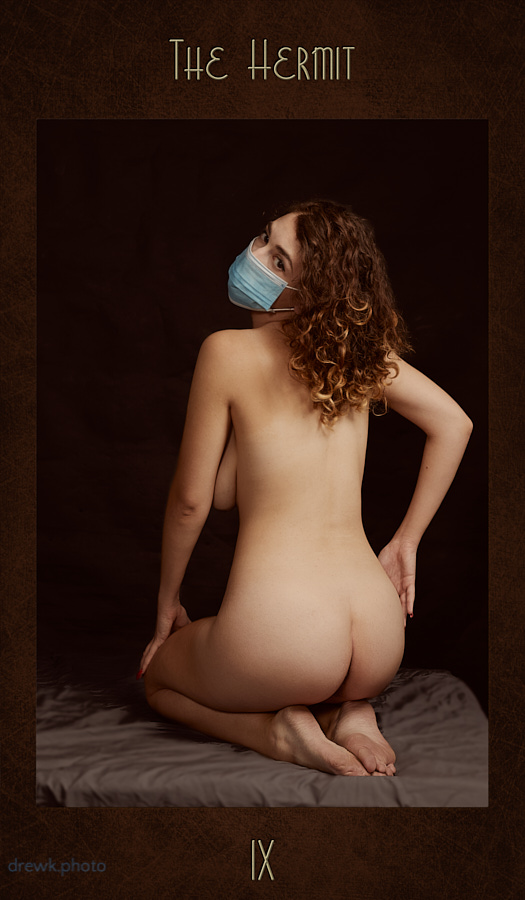 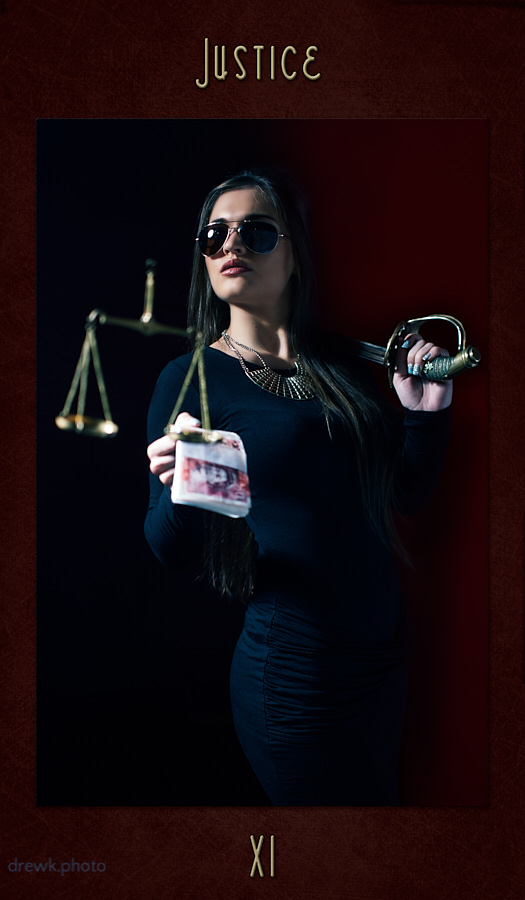 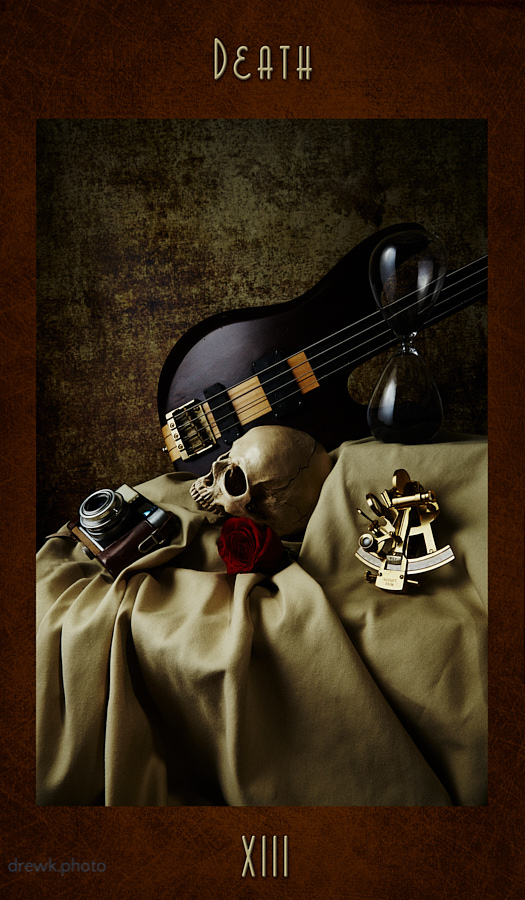 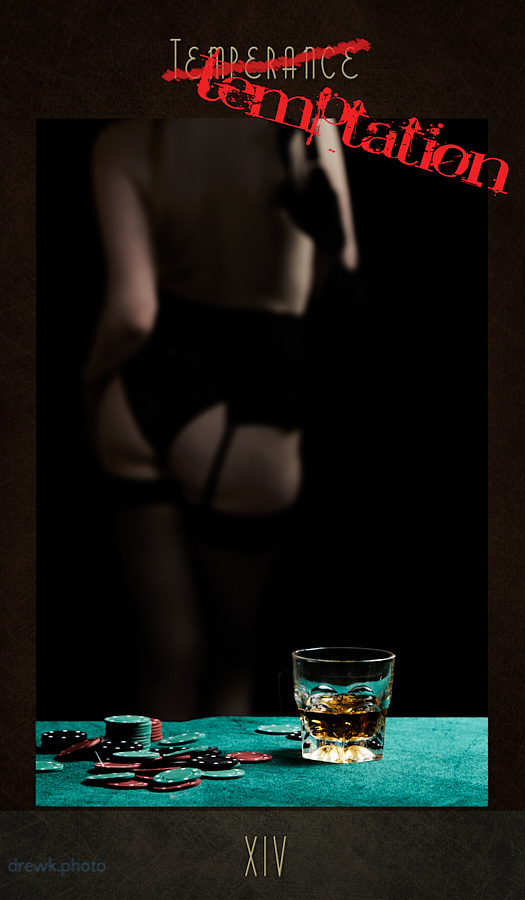 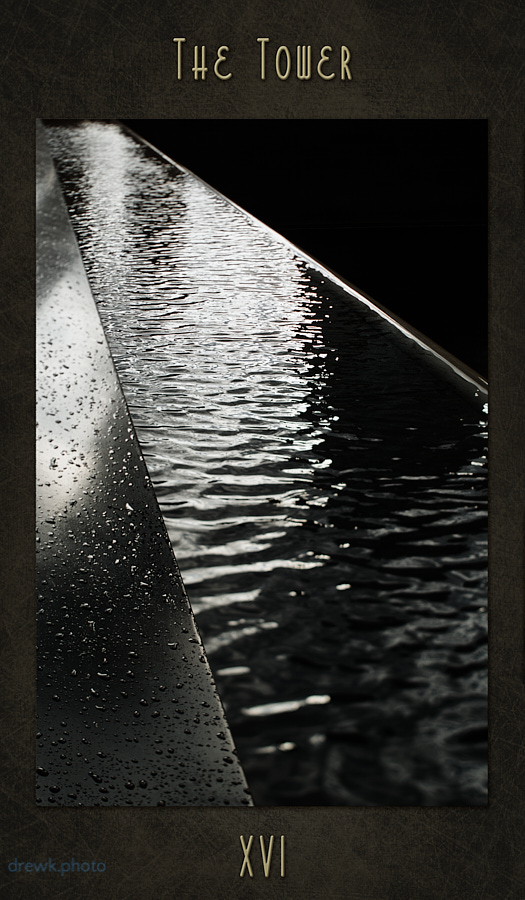 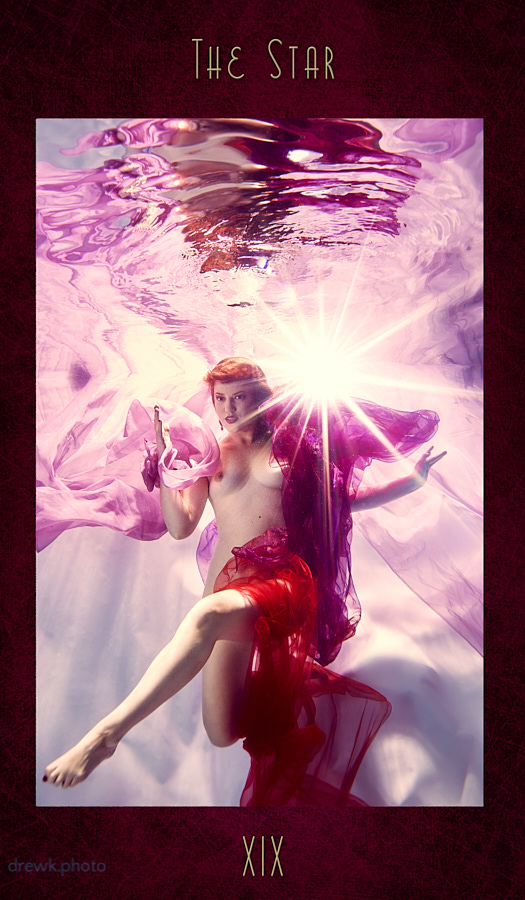 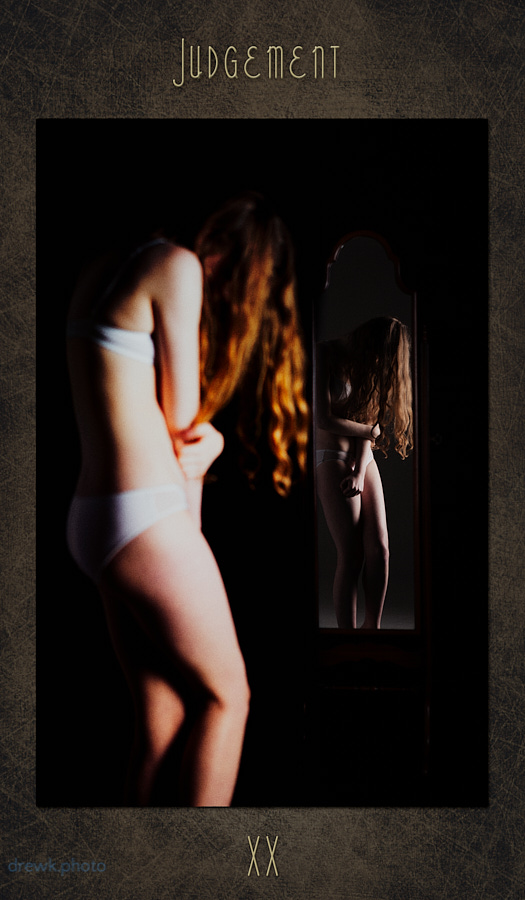 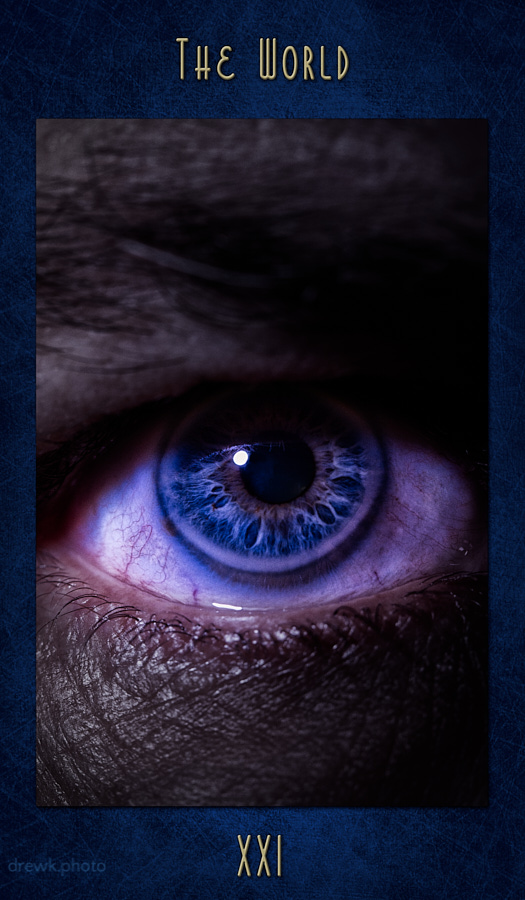 I started this project while I was studying for my degree, as an exercise in thinking conceptually within a defined structure (rather like a sonnet or a haiku). Each image is created as a concept that fitted my worldview.
And each image is intentionally different in technique.
I’m probably going to rework some of them, as more developed ideas (or images) fit the framework.

In retrospect, the completion of my degree – in 2016, days before the Brexit vote – saw some of the most disturbing events (for Western democracy) since the end of WWII.

While I’ve drawn on the traditions (and motifs) of the Tarot, I’ve not felt bound by them, and am trying to relate the concepts to contemporary life (specifically, my own). Some are personal, some are more general.

There are two approaches to the Tarot.
The first views the Major Arcana as a spriritual life progression, to be mastered as a sequence towards enlightenment.
I take the other approach, looking on the cards as representing (in modern terms) Jungian archetypes.
As such, they represent tools for meditation or a route to self-knowledge.

In the event, I only finished a few of the cards (my major project toook over), but have added sporadically to them since.

Originally inspired by Dave McKean’s Vertigo Tarot, I found out that other artists had approached this with their own “takes” – most notably, Salvador Dali.

My own ambitions are more limited – I’m restricting myself to the Major Arcana.

One of my early images.
It doesn't really fit now with where the project has gone, so I may rework it ...

I felt the traditional Chariot card is quite triumphalist, and that didn't really work for me.
Instead I've shot options for this card.
This is the first - I was trying to evoke a sense of liberation.

This is the second Chariot option.
(From the same shoot, with model Joe).
I've borrowed from the classic Marlon Brando iconography to depict an outsider, a rebel.

A shoot with Jess yielded this wonderful image, contrasting the soft vulnerability of nudity with the determination in her face.

There's something wrong when our Justice system is viewed as just another service, to be used by foreign millionaires.
This is highlighted when Britain is referred to as “the divorce capital of the world”
Or when the focus of the legal profession appears to be on commercial arbitration London "leads the world in commercial law cases"

Based on the "Vanitas" images of the late Renaissance, these items represent things personal to - and important in - my life.
The Vanitas genre falls within a wider theme, known as "Memento Mori".
And there's an interesting link with The Chariot card - in ancient Rome, a general granted a Triumph (parade) would be accompanied on his chariot by a slave, whose role was to whisper the phrase (meaning "Remember, you too shall die") in his ear.
The related Latin tag is "Carpe Diem" ("Sieze the Day"), reminding us that life is brief, and to be lived.

The classic Tarot includes a "Temperance" card - a word which seems rather loaded in the modern world (historically, it favoured abstinence)
So I flipped it.
So this is about self-awareness and responsibility

Looking at the "classic" Tarot card image, I found it impossible not to think of 9/11 (or, subsequntly, Grenfell Tower).
For me, this represents a "Black Swan" event, where something that seemed secure and safe in your life is utterly destroyed without warning.

The original card represented the Biblical Day of Judgement.
I felt that anxiety we can feel about the conflict between the public facade, and our internal insecurities had a more immediate relevance.
One aspect of this is the the increased occurrence of dysphoria.

This wraps up the deck.
This is how each of us sees the world - through our own eyes.
This is one of mine ...