UCB runs a degree course in ‘Specialist Hair and Makeup’ – mainly geared towards film and theatre production. One option available to students is for their Final Major Project is a series of ‘Character Development’ shoots, where they develop a number of characters with in a related concept.

I contacted Fay Gibbons – who was putting together a team for this project – after she posted a casting on Purpleport.

Fay’s shoots were based on the suspects (and victim) around a ‘Murder Mystery’ plot – a total of 5 subjects.

We ran the shoots over 3 consecutive days in April 2019, at Strangetown Studio. This was a big bonus for me – the set could stay up for the whole period. I didn’t need to move things in-and-out, setup and break-down for each session.
There was enough time between the shoot sessions (while makeup was being done) to change setups and test lighting.

We had one production planning meeting at the studio, with myself and Fay.

We agreed to use Strangetown Studio for the shoots, rather than the university facilities (which are normally only available for 1 hour slots – about as long as it takes to set up).

We talked through the set we’d be using – this was to be fairly consistent throughout. And we discussed props & furniture.

Fay had a mood board of lighting and poses for each character.

We also talked through what Fay was expecting in terms of deliverables, and when she’d need them by. I was happy I’d be able to deliver.

Fay came up with 5 characters :

“Ben” – the victim (Stephen) – has been playing around.

“Lily” – Ben’s mistress (Lucy) – the other part of the triangle.

“Arthur” – an old man (played by Marc Turner). He’s a grumpy old sod (Arthur, not Marc), and as the makeup went on, he developed a very strong resemblance to Alf Garnett (old people like me will remember that character).

As well as Fay and myself, we had Gemma from smallfry productions shooting video, and Jade as Production Assistant – not a job that gets much glory, but she made a massive contribution to the smooth running of the shoots.

You can see Gemma’s video here :

Fay set up a WhatsApp group to manage communications.

There’s always an interesting decision to be made in this context – whether to keep the same ‘look and feel’ for each character, or to use different lighting techniques (for example), to emphasise each character’s identity – which is what we went for in the end.

There was a good reason for this. Each character was showing off different skills (prosthetics, wigs, beauty, hair etc.), which was best shown through a different photography genre (cinematic, portrait, beauty etc.). However, the consistent set gave a continuity to the images.

There are always going to be glitches, of course, and ours came at the end of day 2 – the model booked to play “Lily” / the Mistress couldn’t make the following day’s shoot.

Fortunately, Fay managed to persuade Lucy to step in, and she did a super job.

Fay’s work was tremendous – and timing estimates were accurate. All of the players fitted in to their roles, and I’m happy with my work.

Although we were running the video shoot alongside, most of it is BTS and we had enough time each day that we weren’t tripping over each other.

Fay had professional C-Type prints made of the edited images for her portfolio submission. 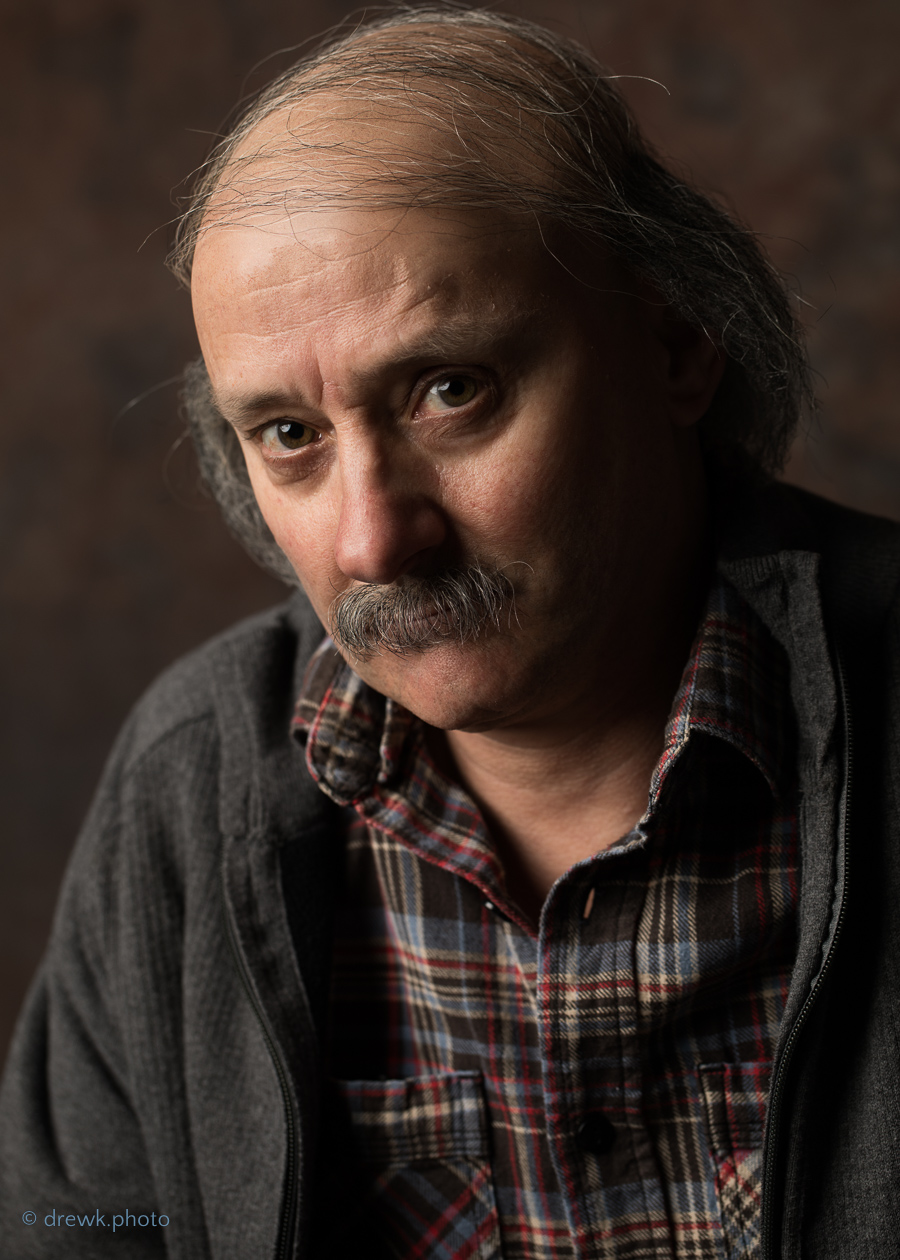 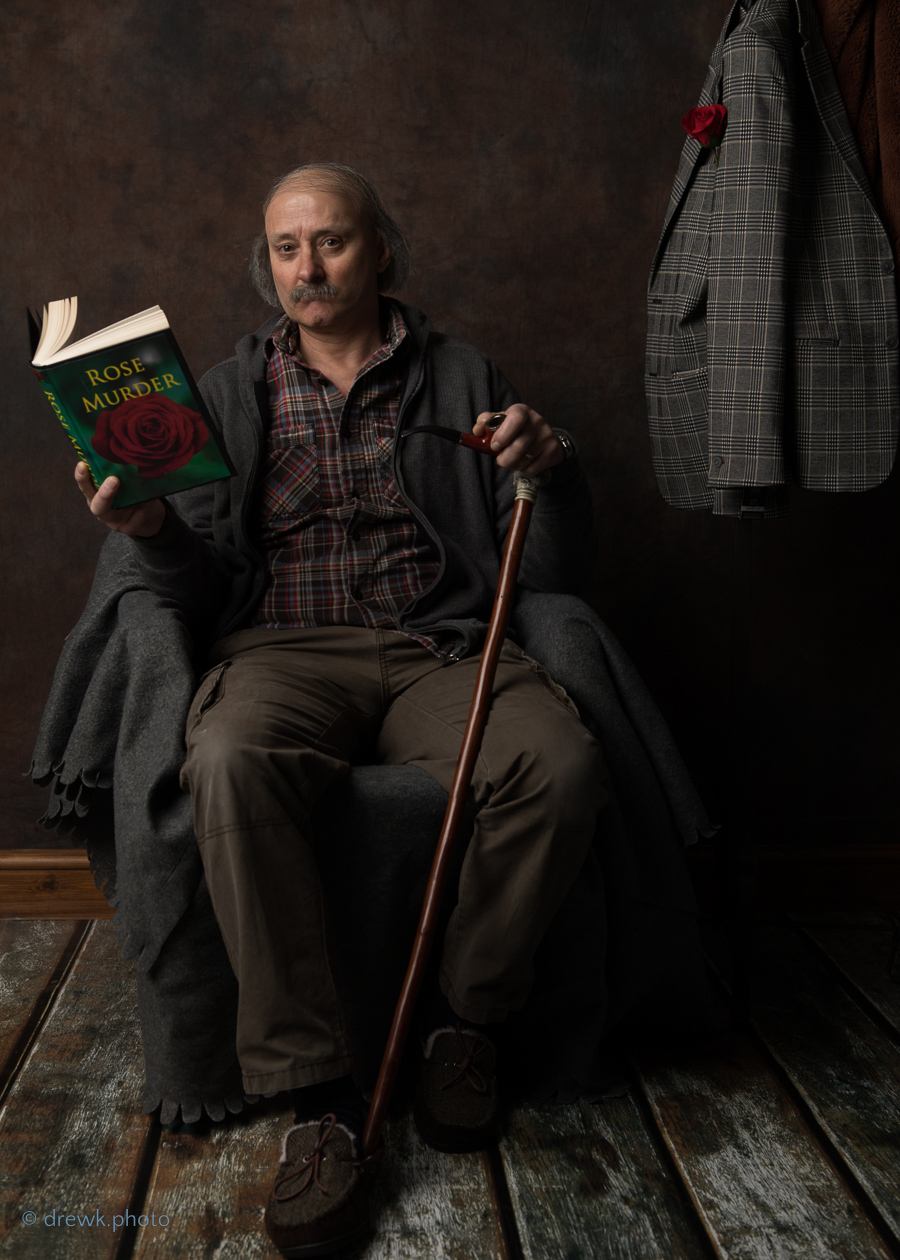 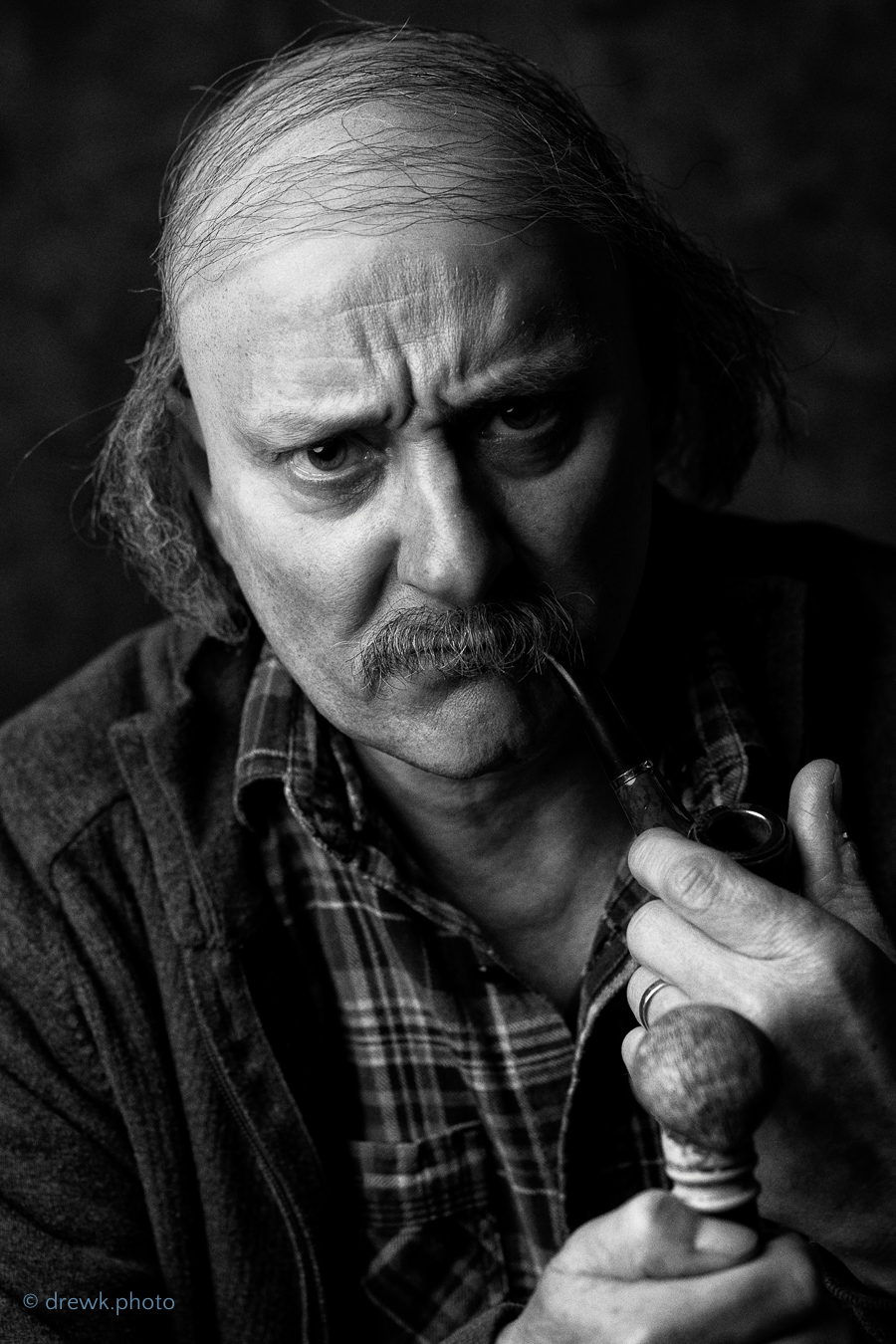 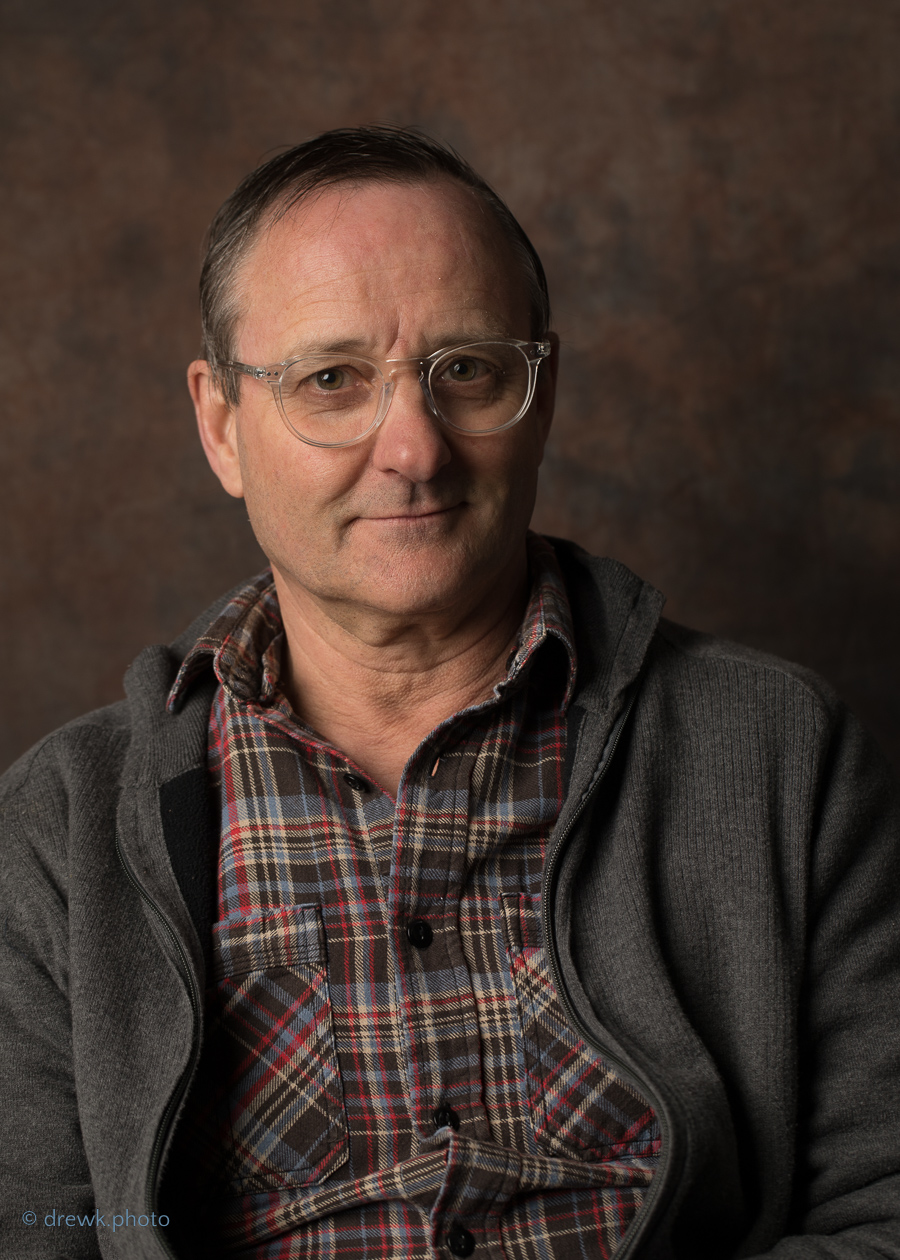 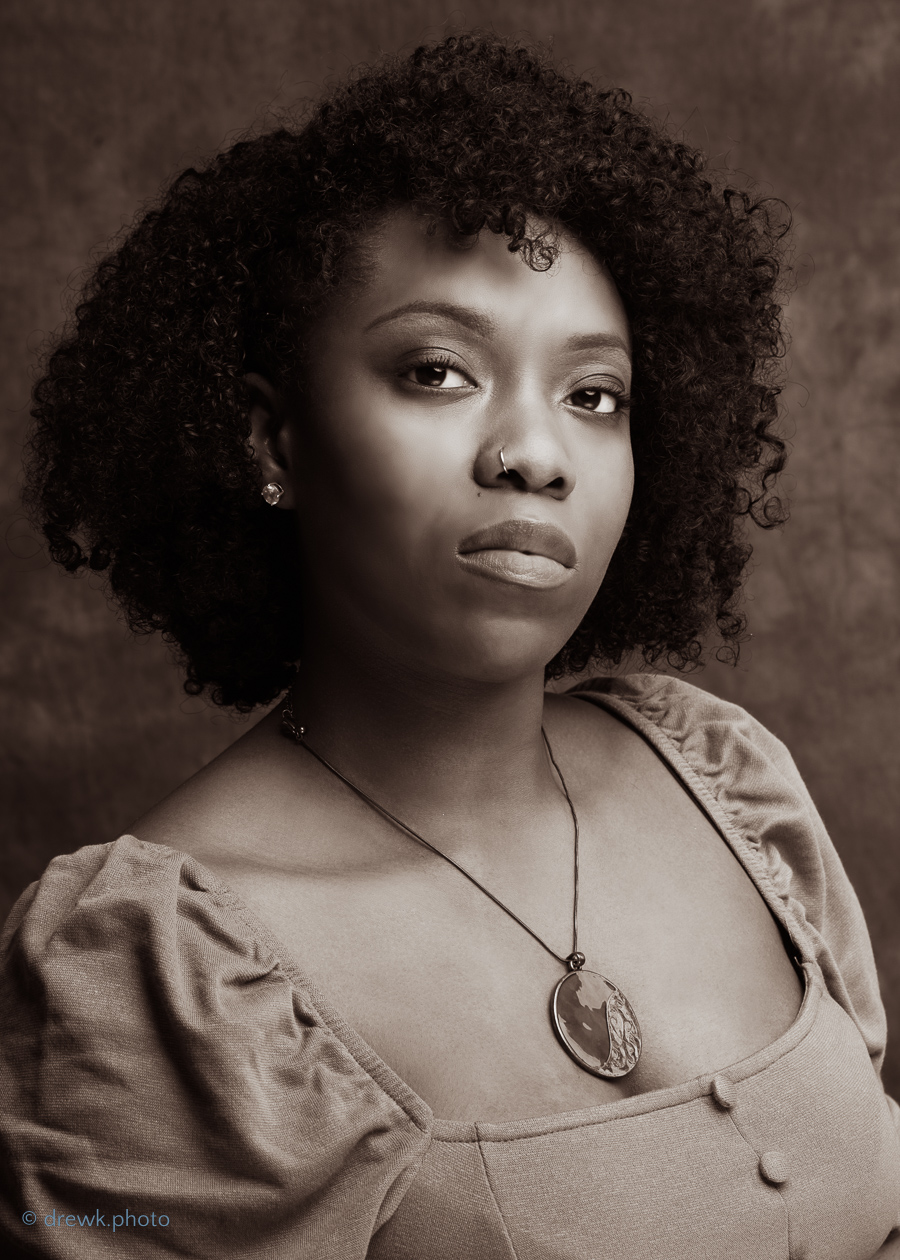 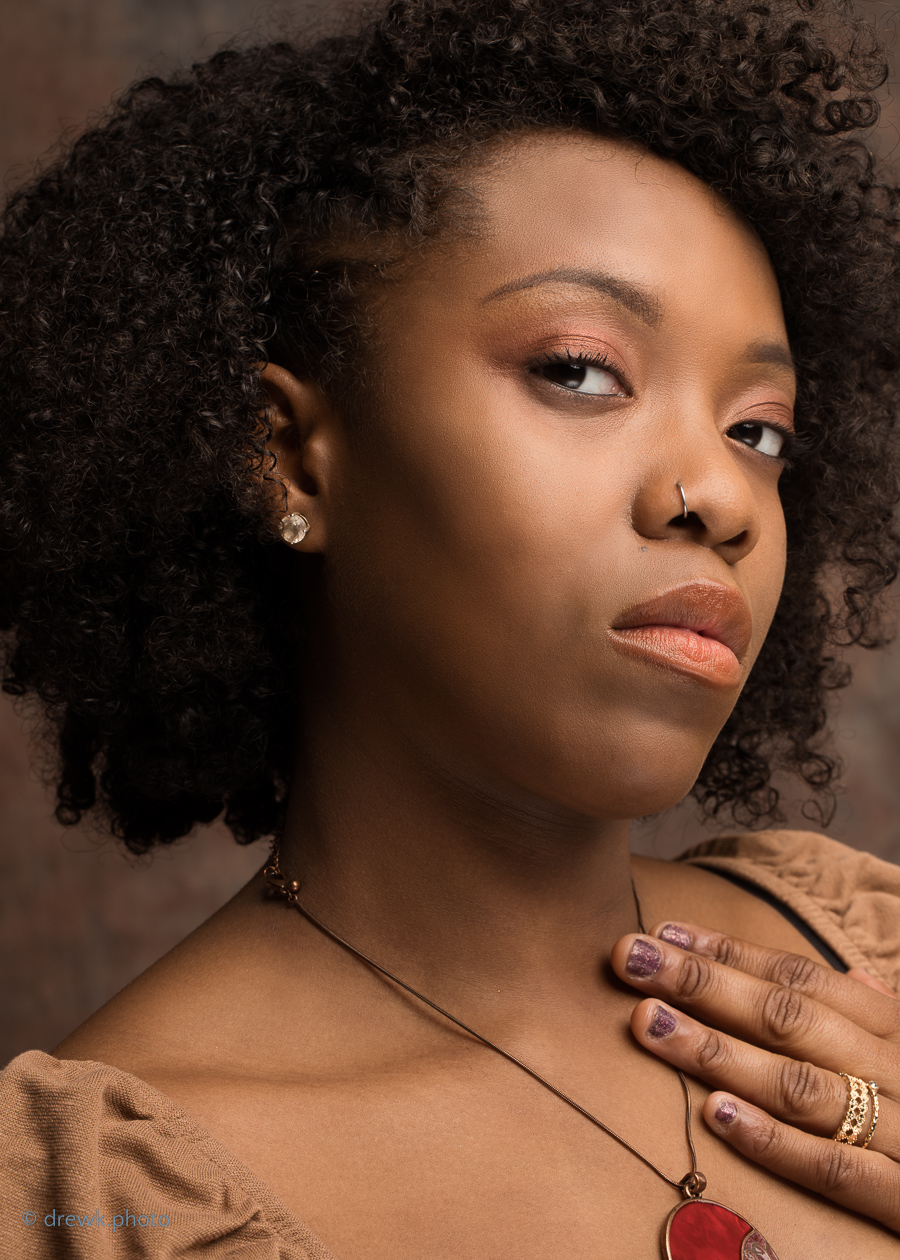 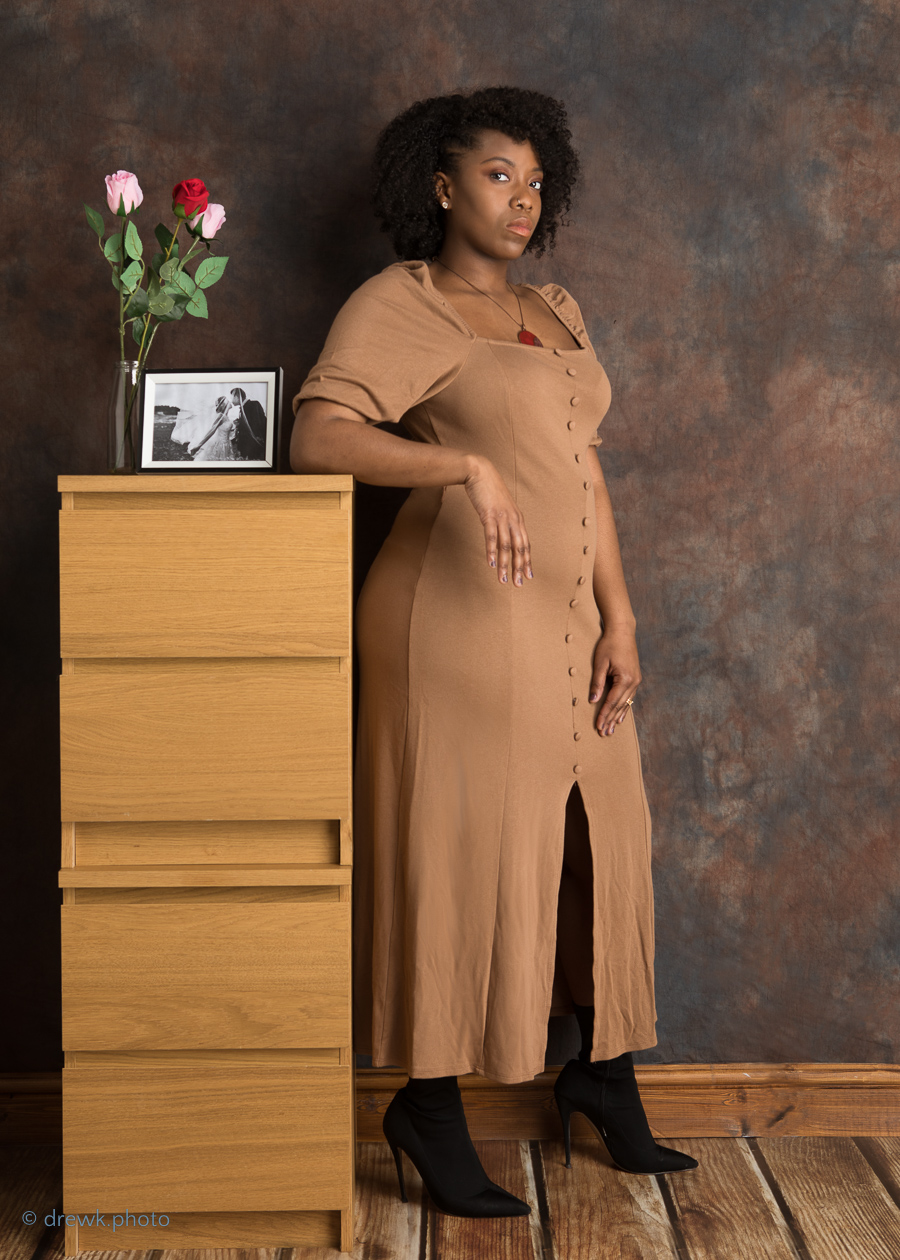 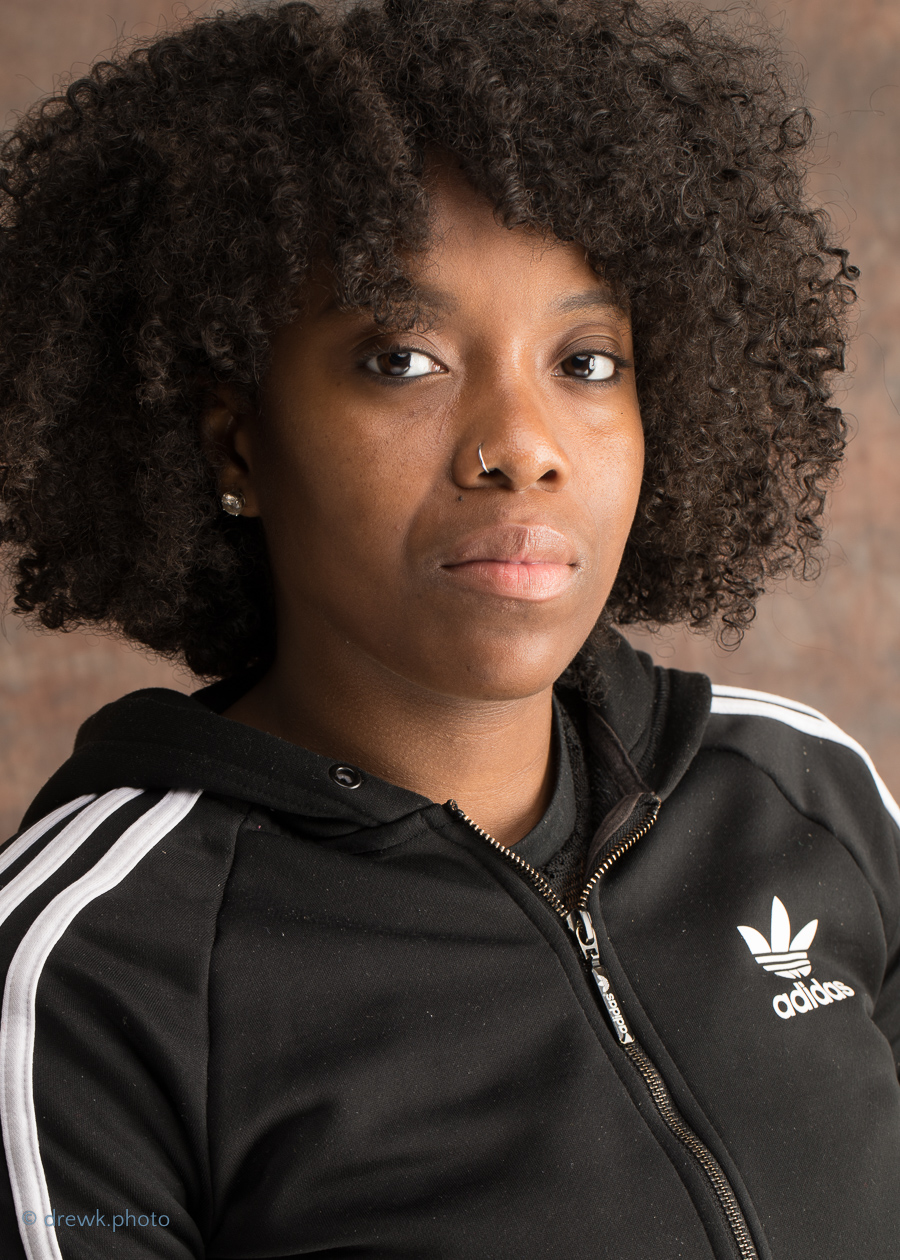 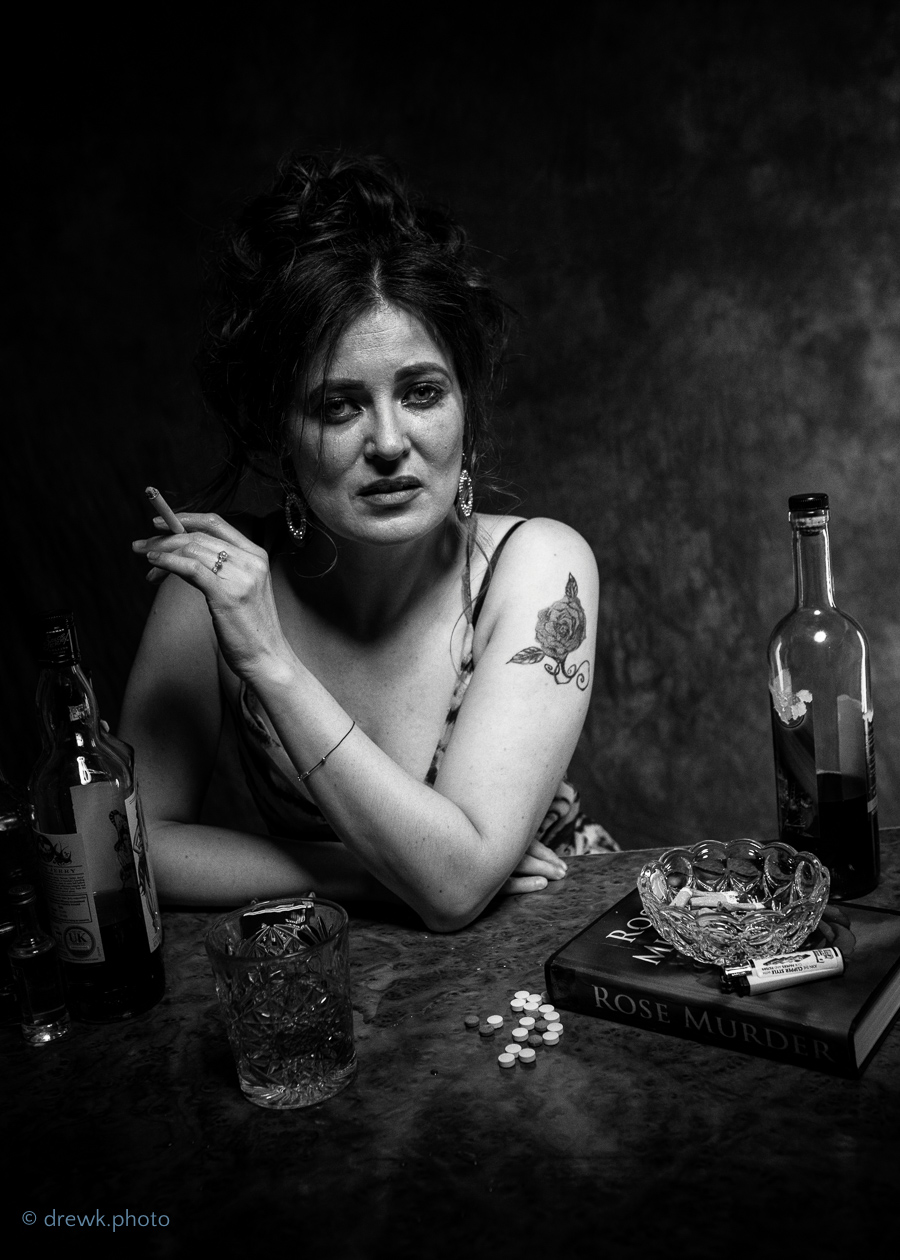 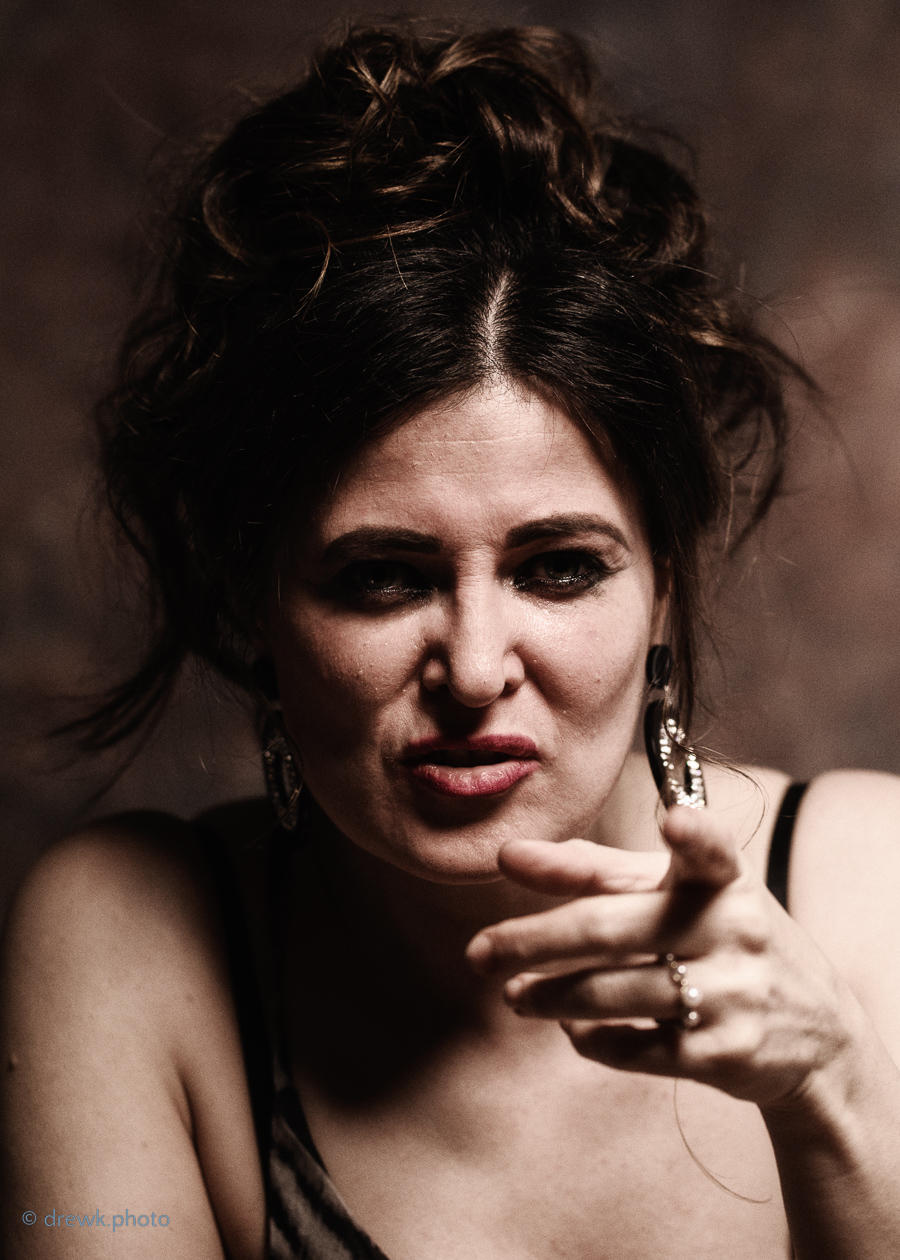 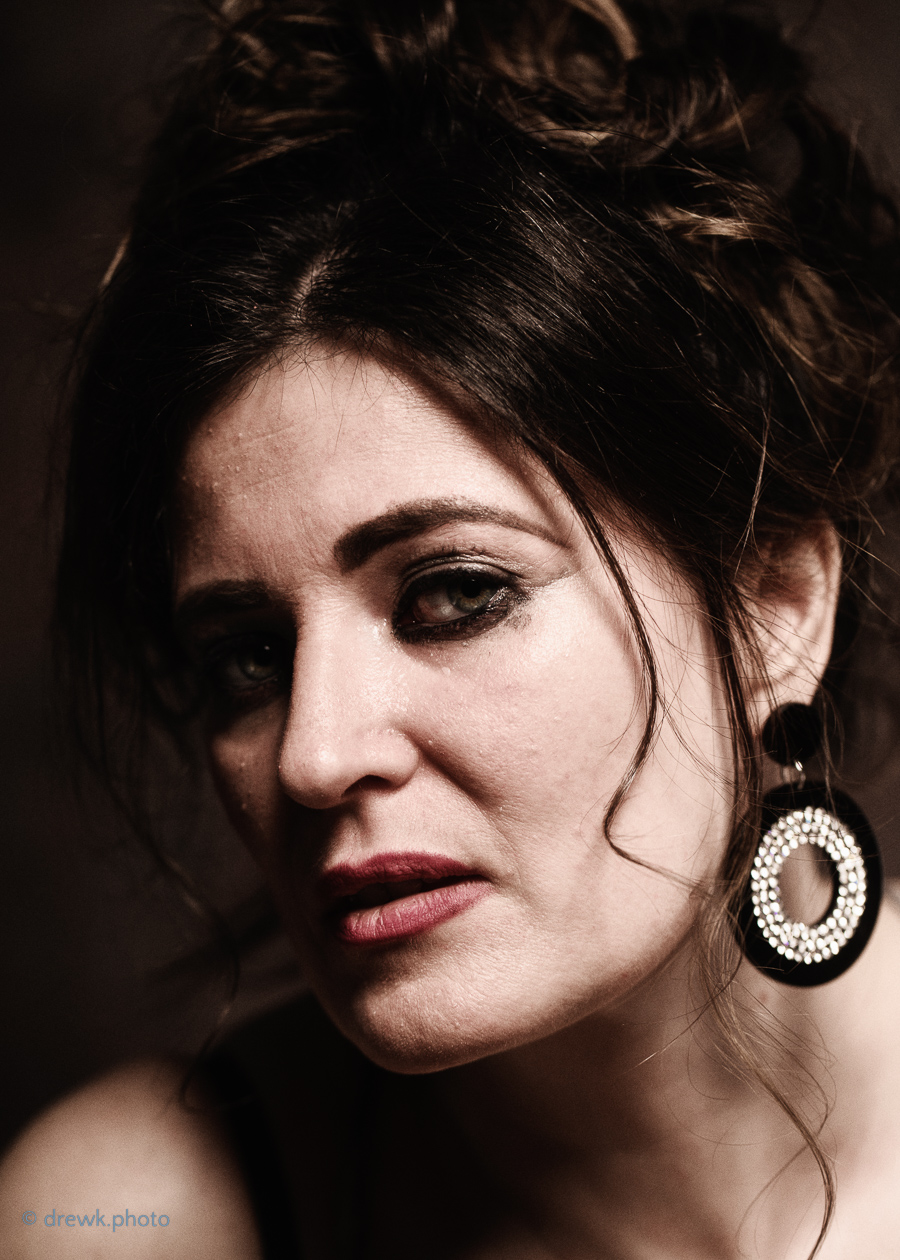 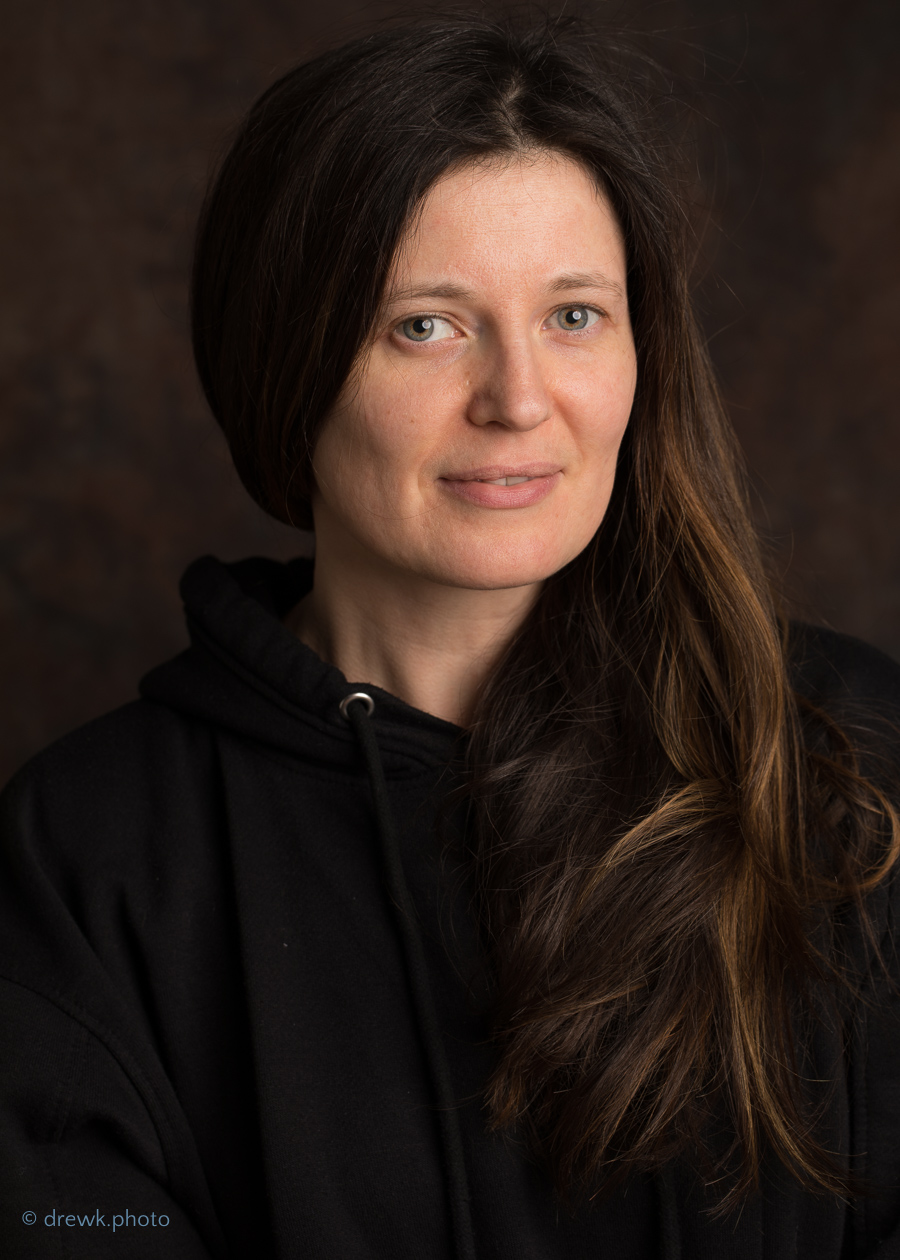 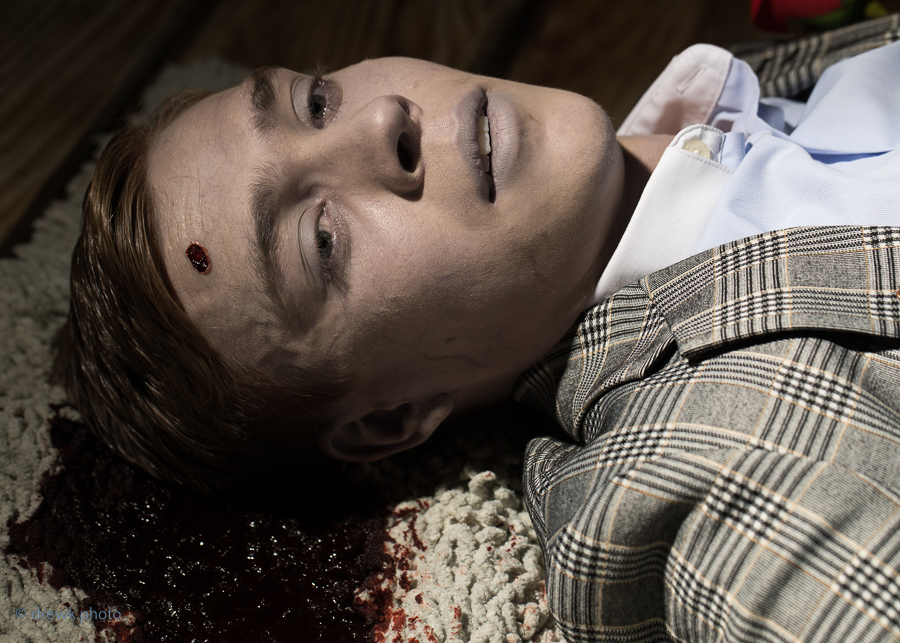 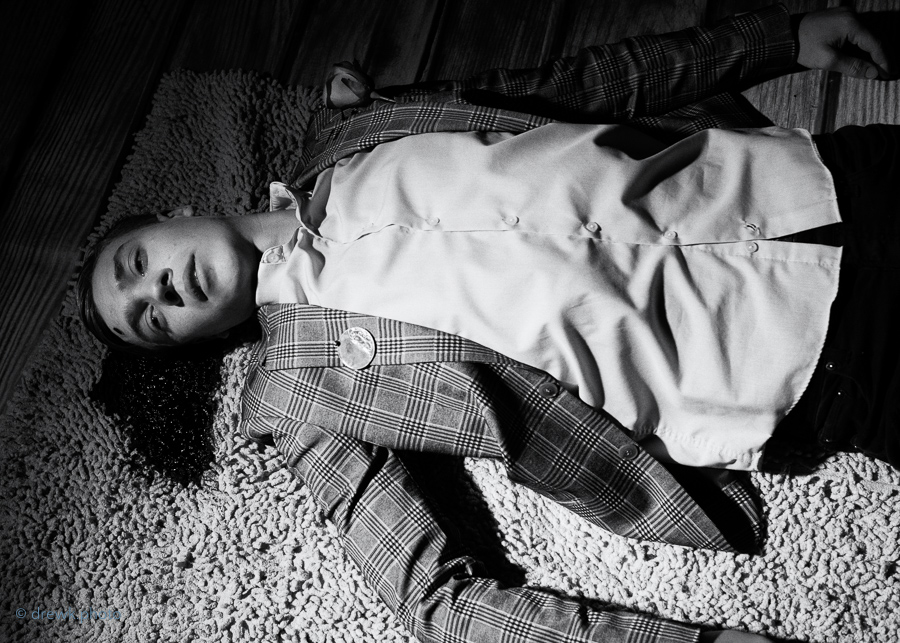 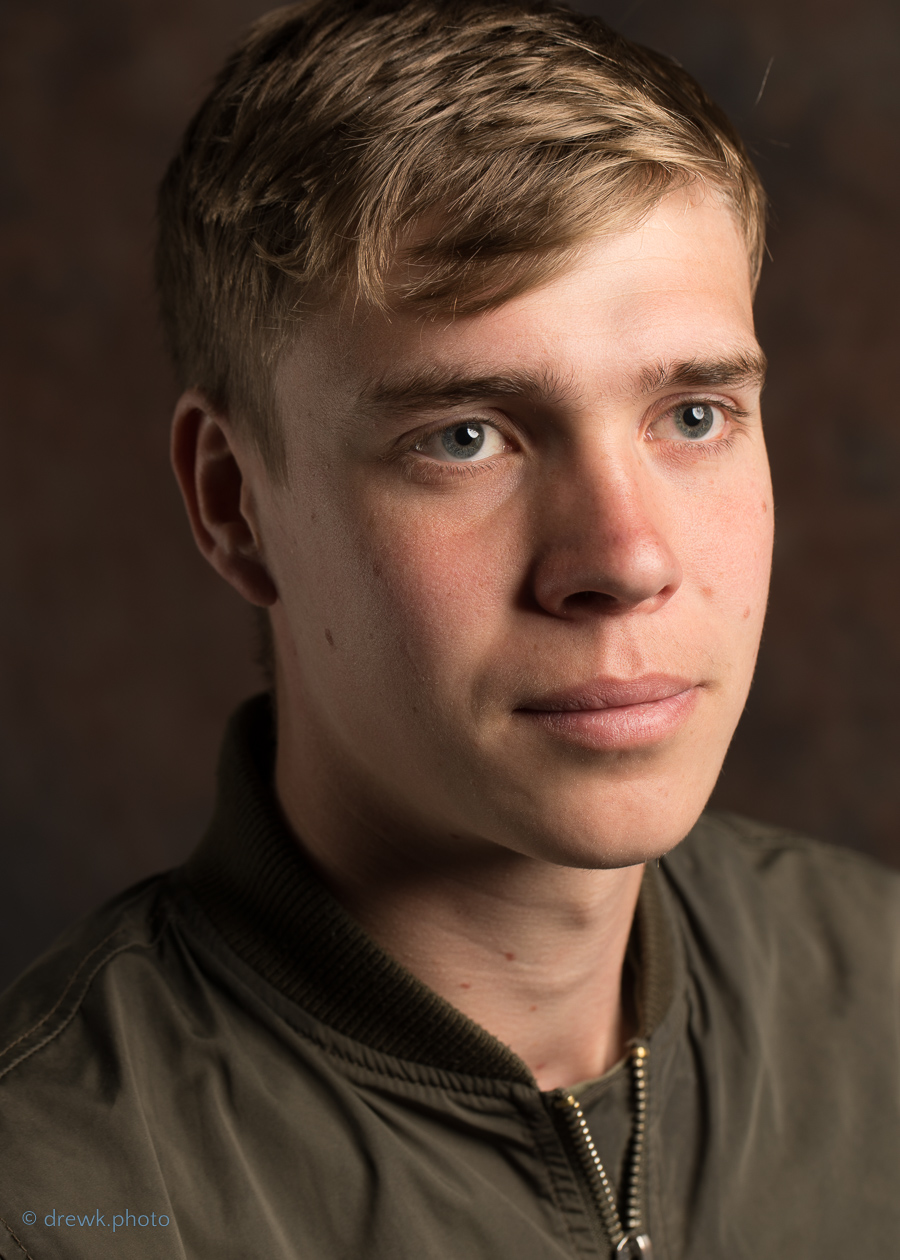 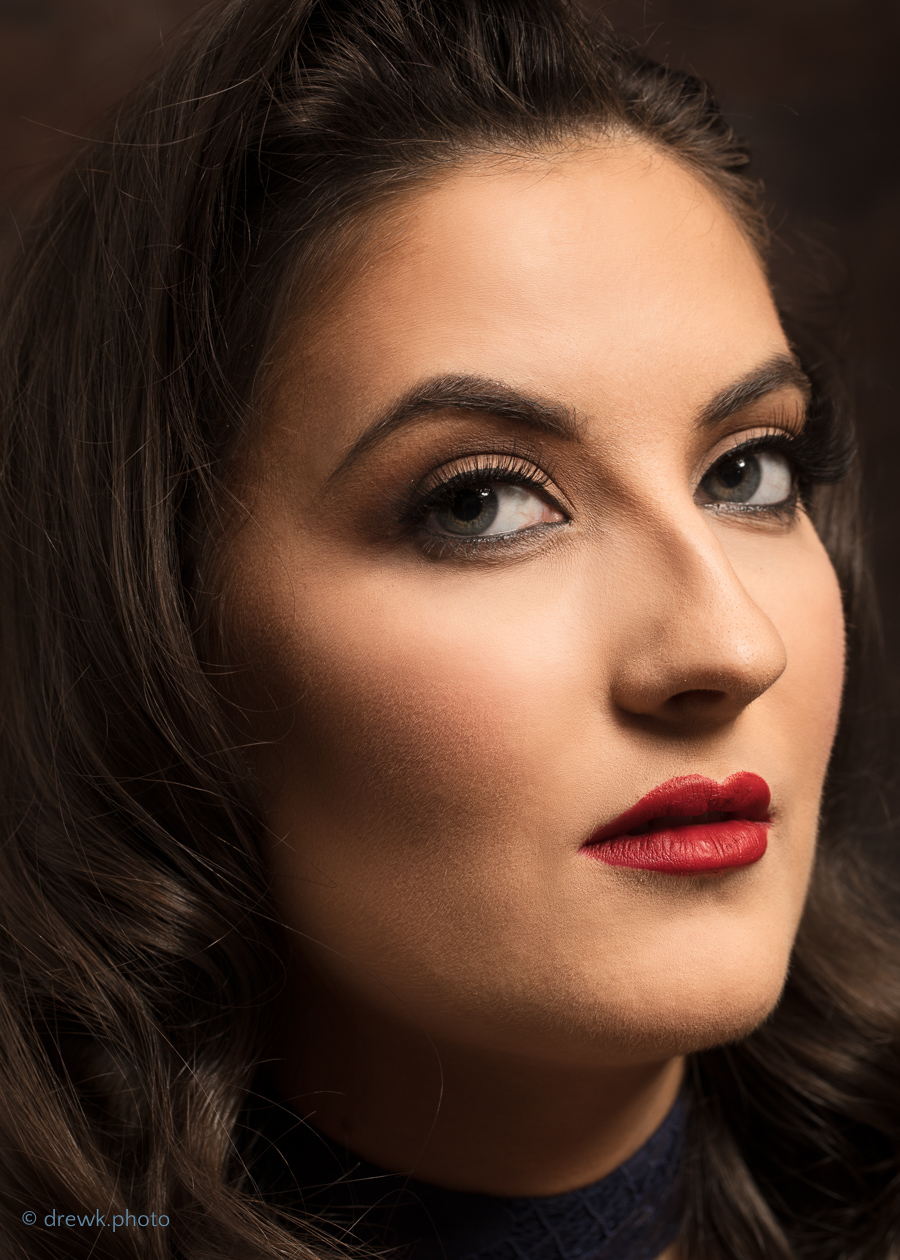 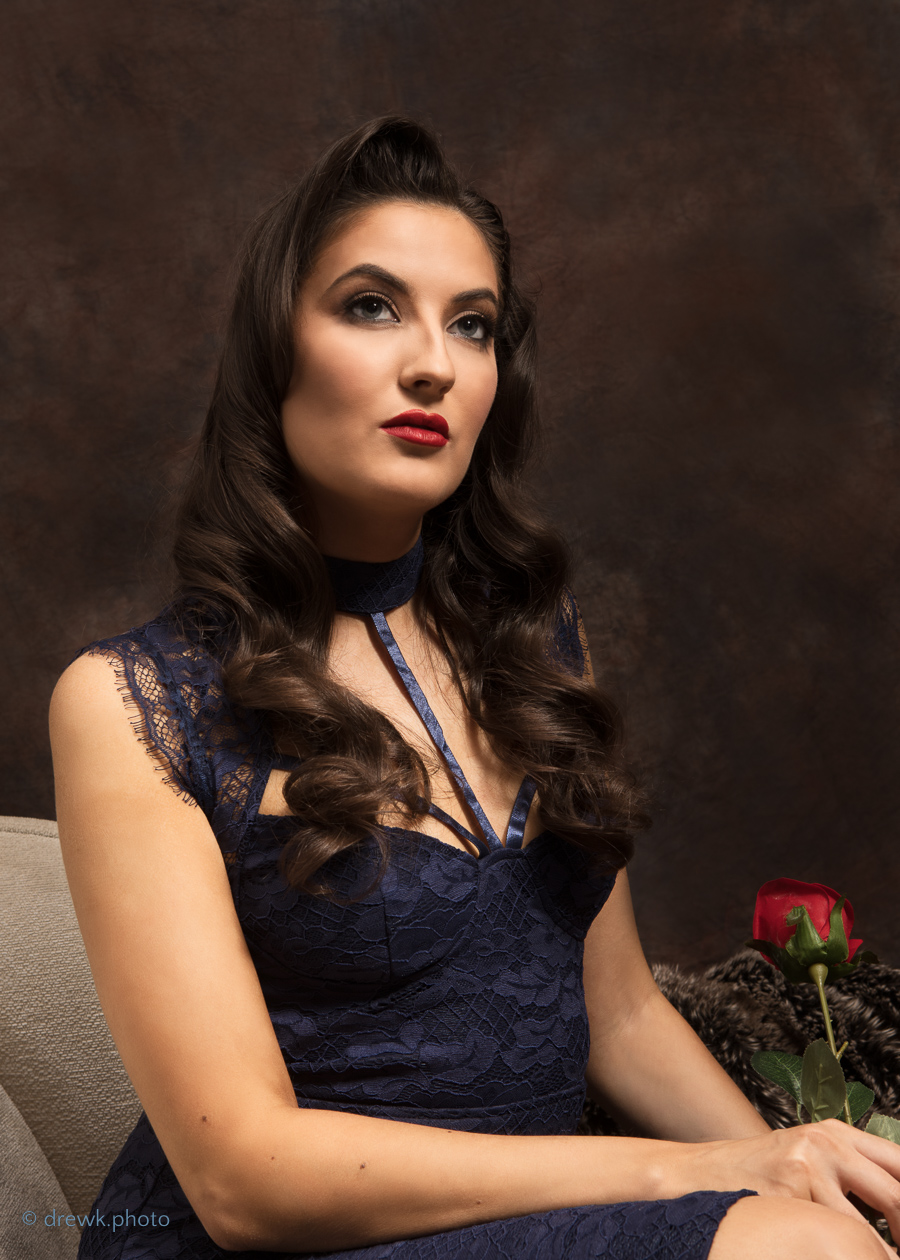 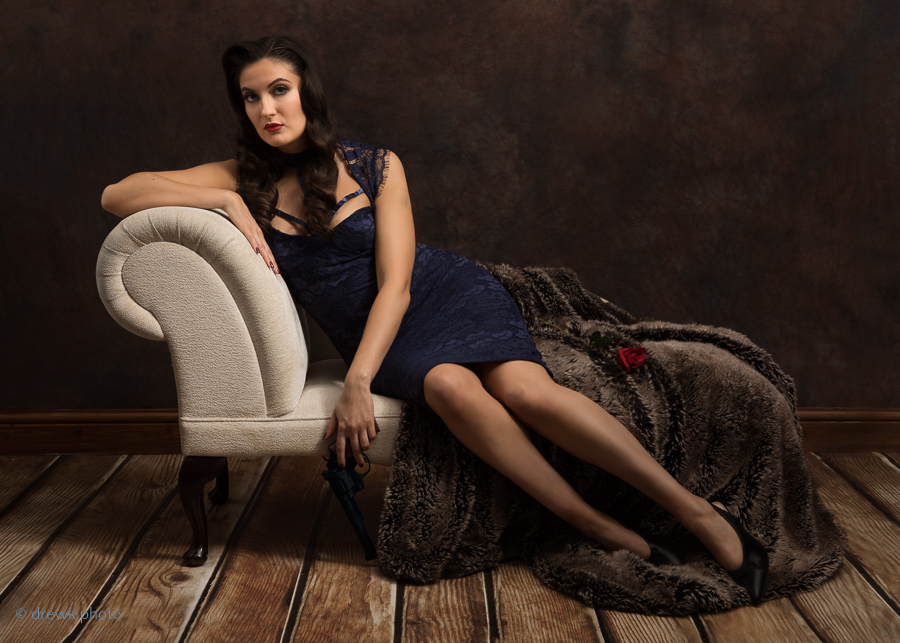 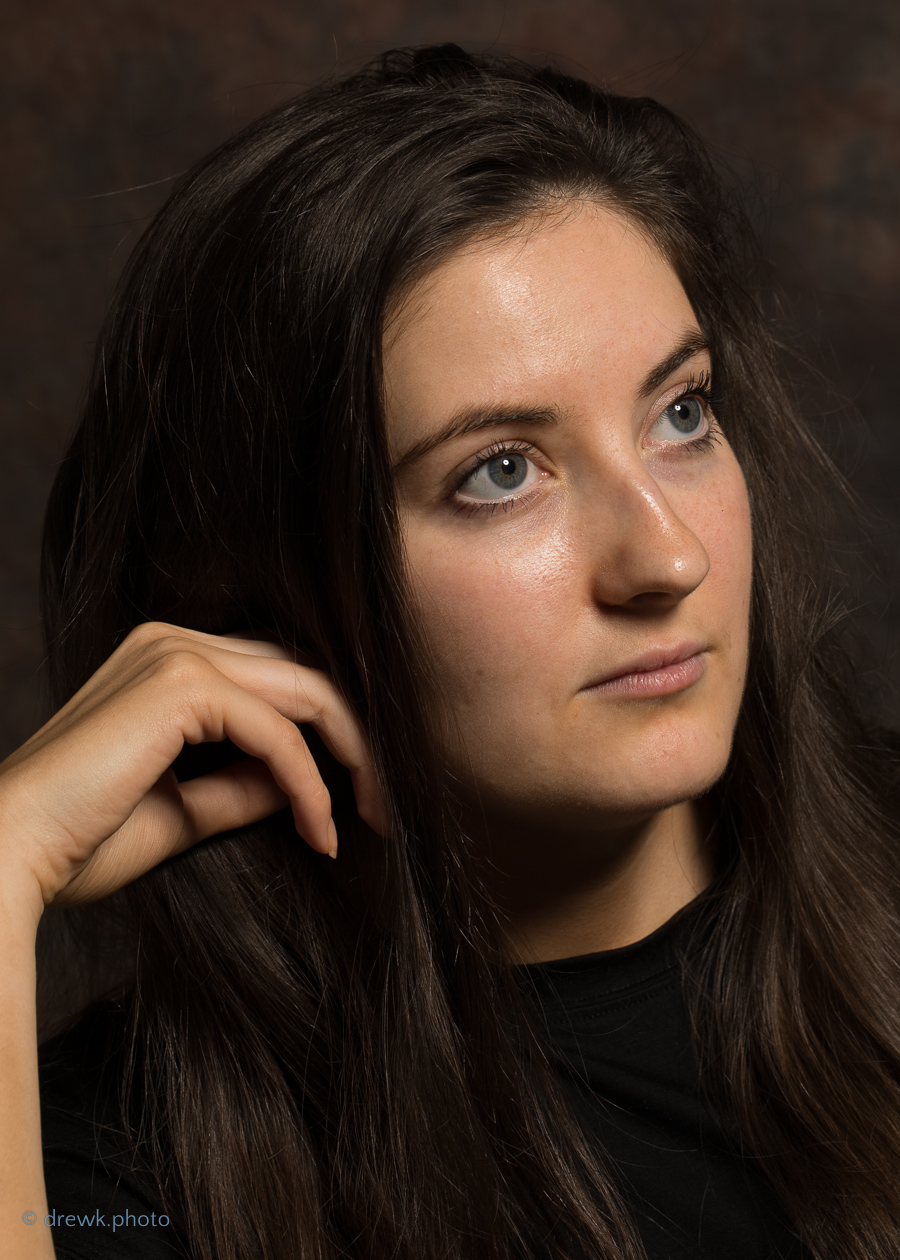