In  contrast to my other portfolios, this contains quite a lot of content – the objective is to capture the mood of the event – so single images don’t give a fair impression of the work.

Typically, there is little time for editing as a fast turnaround is needed for social media, but there are may be other requirements – to provide a documentary archive, or to produce promotional material for future events, or just to provide a memento for participants.

I’ve included a number of examples here, where I was involved and briefed by the event organisers.
The images shown represent a representative edit of the overall images produced. 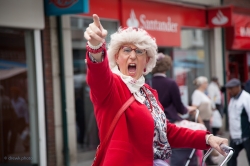 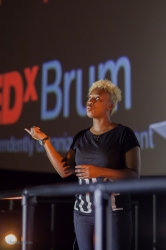 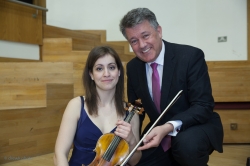 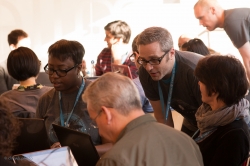 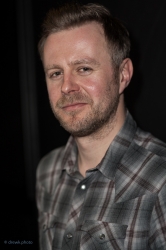